21% OFF on all our products! (discount is applied during check-out) 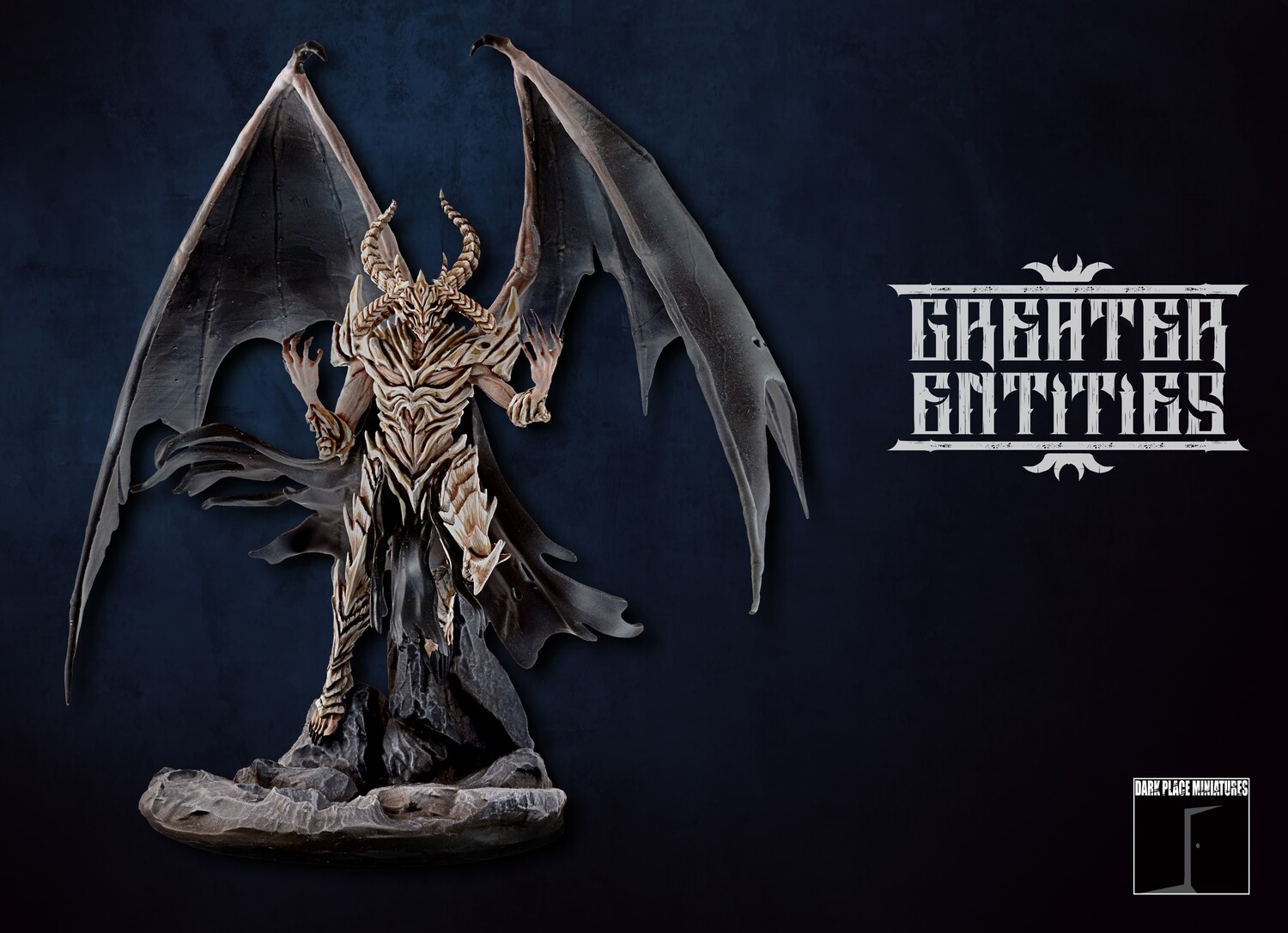 At least, that is the story as Ossuary loves to tell it. Make no mistake, however: although a loudmouth, he is not to be underestimated. Each and every piece of his form used to belong to another demon who did…

Ossuary was not always a demon, let alone a lord. Known by a different, insignificant
name, he was once an equally insignificant mortal. Spineless by nature or upbringing,
as a child and a young man he was subjected to violence that broke his spirit just as
often as it broke his bones. One time, however, that primordial reptile nestling in the
depths of the human brain opted for survival, prompting him to swing wildly at one
of his tormentors. The fist connected, a tooth was knocked loose, there was blood,
Consequently beaten into a pulp, the young man paid no mind. It was as if a key had
fit into a lock: he was capable of violence. He did not need to be skilled in it – just let
the primordial reptile take control. And he did – more and more, he did: breaking
teeth, biting off bits of flesh, gouging eyes, until his reputation as a madman earned
him respite. They finally left him alone, for he would not turn violent unless
provoked.

Too late. He now had the taste for it – wanted, no, needed to be provoked, to let the
reptile take over and collect his trophy. He had kept it all: the teeth, the flesh, the
rare eye, but everything that was not bone eventually spoiled. Still, he had his teeth.
But teeth were small, so very small… As no one would draw the reptile out once
more, he had to let it out of his own volition.

Then, another miracle: for the reptile was cunning and eclectic, not content simply
with violence. Murder offered greater pleasure – and a better opportunity to collect
larger trophies. With every new sin, every new bone added to the collection, yet
another key turned in the locks of Hell.

Upon his death, the Pit received the former man who would be Ossuary with open
arms. Inside the infernal crucible, his trophies were molded into an appropriate form
for this exquisite sinner. He did not disappoint: delighted at the Hellish Plains, where
violence reigned unchecked, there were all sorts of new trophies to collect and add
to his form: spines, horns, wings… and power.

The kit contains 10 parts including a 100mm base.

Save this product for later